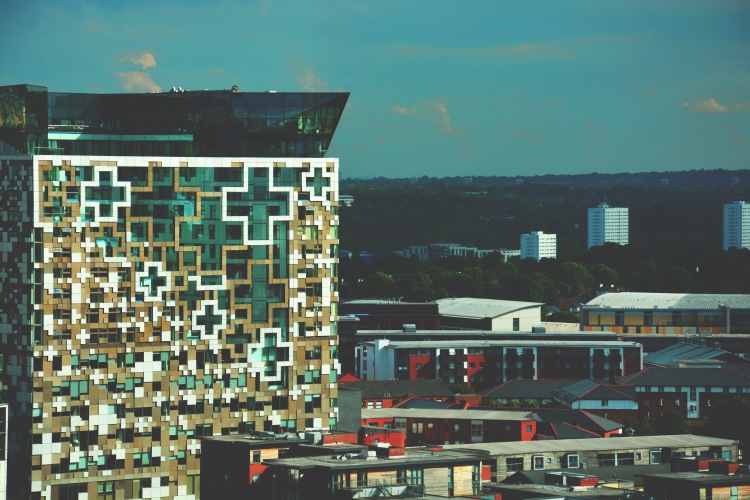 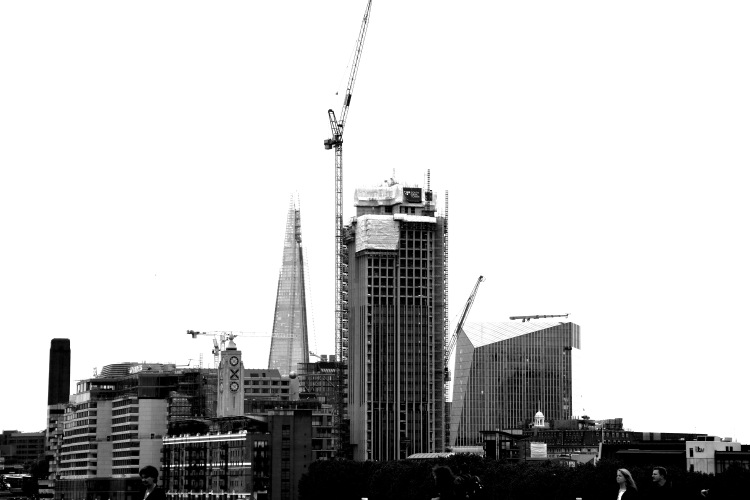 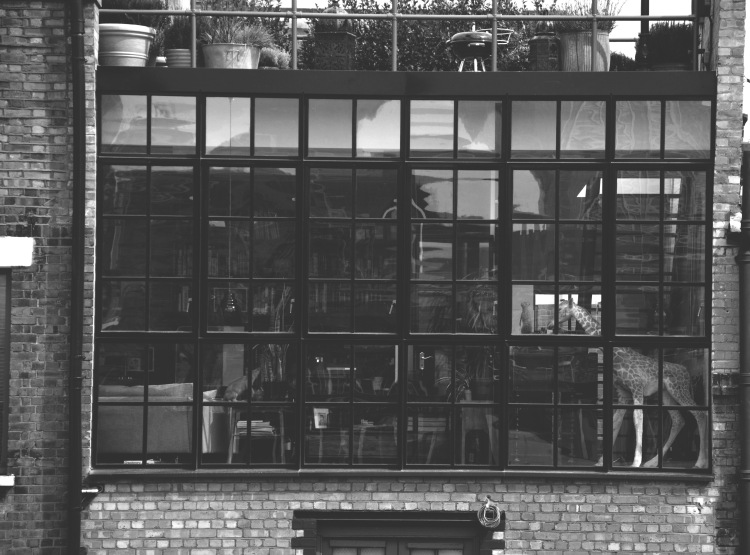 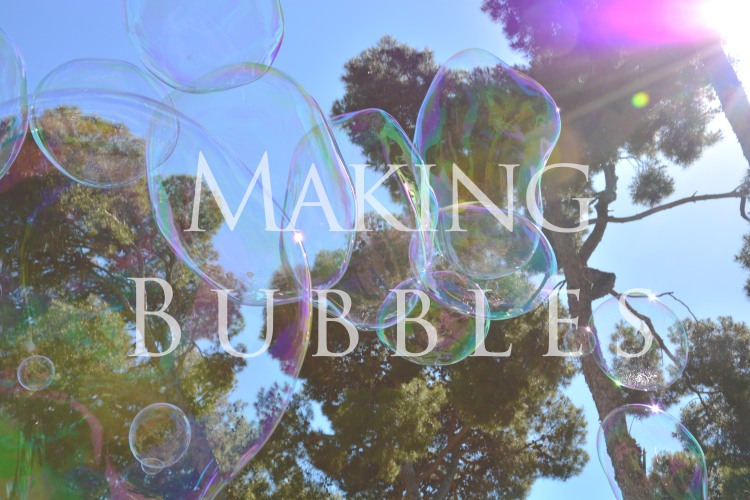 Making Bubbles is a short film about a man who believes in God.

As an atheist, there are plenty of negatives with organised religion that I can pick at. The events in Pakistan and Iraq at the moment, the lack of gay rights in some countries, and a plethora of other problems facing the world today.

However, instead of focusing on the bad, I decided to write a character that encapsulates what is beautiful about religion. The unconditional love some people feel for God, and as an extension, each other. On occasion, I am truly envious of people’s infallible faith, especially when it brings them such happiness.

The entire film takes place over the course of 2 days, and most of it will be shot in a single location. I am looking for £750 mainly for equipment hire and to cover the costs of shooting. Any money left over from the Kickstarter will go to the cast and crew who bring the project to life!

Having just finished university doing a degree I hated, I’ve turned my attentions to where my true passion lies – filmmaking.

I am currently on a Video Production course hosted by Capital Xtra FM and Punch Records learning all about how to make an amazing video with, probably the most talented man I’ve ever been in the same room as: Daniel Alexander.

Using the skills I’ve developed over the course, I’m hoping to shoot the short film I’ve written, Making Bubbles, and make it as beautiful as it is in my mind. 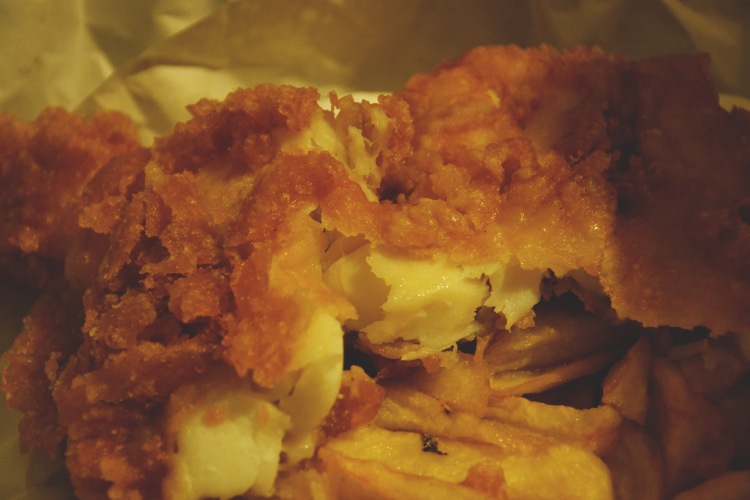 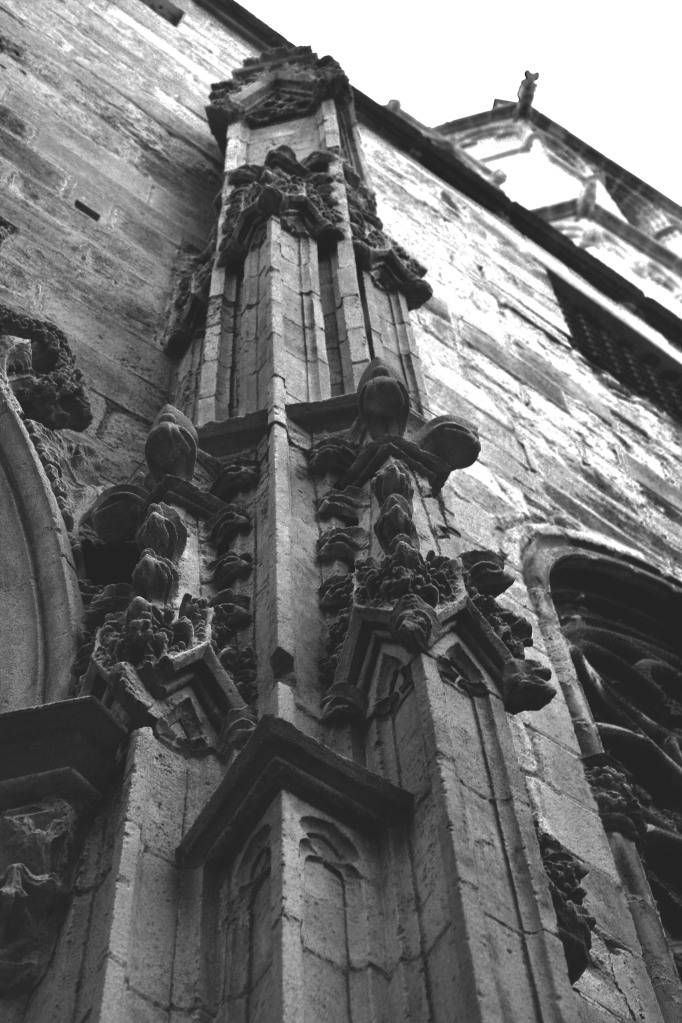 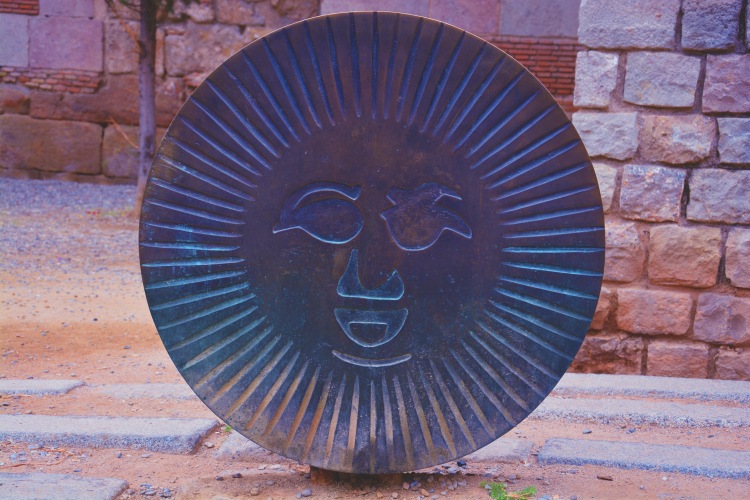 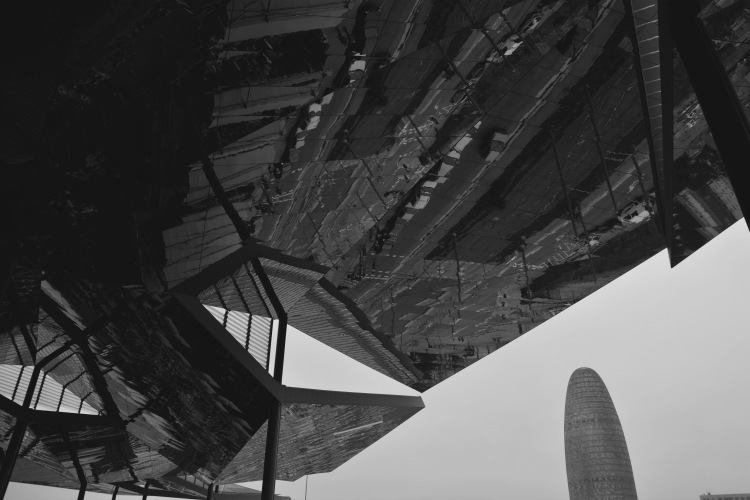